V.I.D.A. PARTICIPATES IN A DOCUMENTARY ON INDUSTRIAL ARCHAEOLOGY 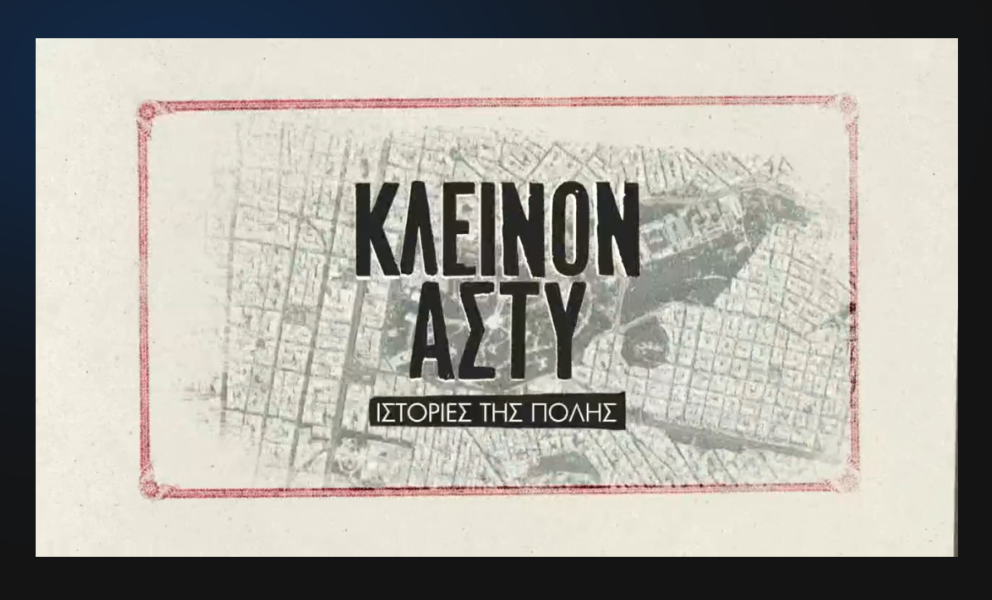 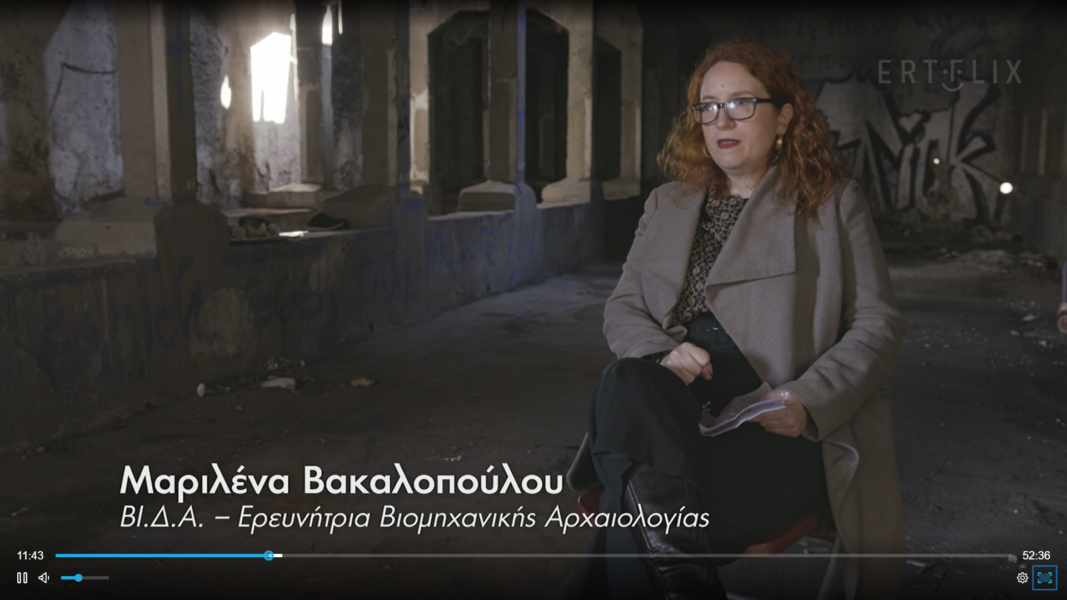 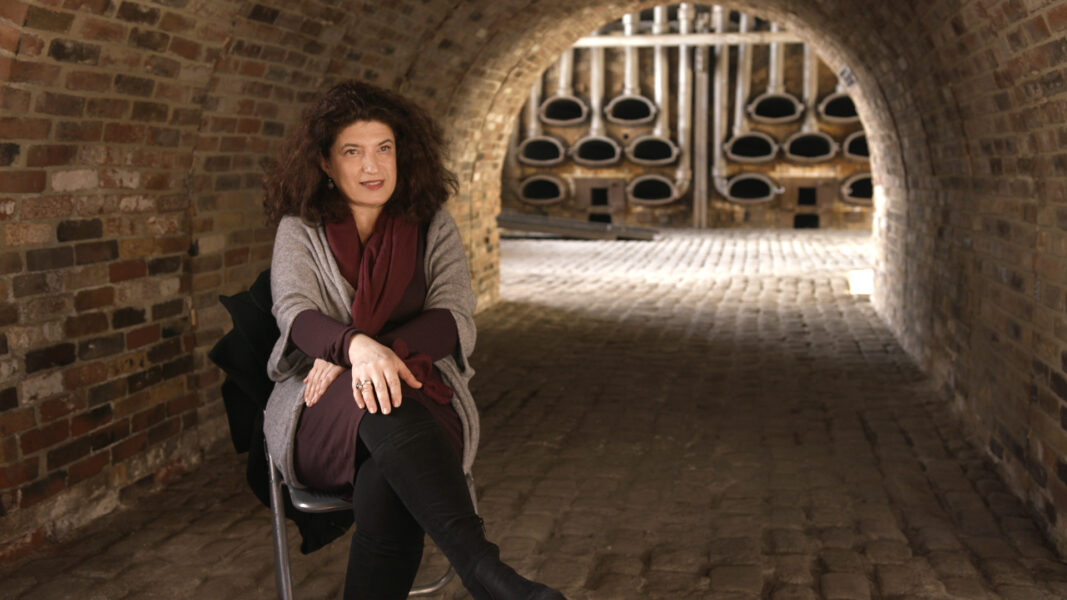 The episode of the ERT documentary series "KLEINON ASTY - City Stories " on "Industrial Archaeology", which aired on March 13, 2021, follows the traces of the industrial phenomenon in Athens and Piraeus, from the end of the 19th century and the "explosion” of the 20th, until the gradual deindustrialization and desertification. It also discusses issues that are opened today regarding the care, preservation or reuse of the industrial monuments of the city. Our organisation had the honour and the pleasure to participate in this episode.